Corpus Christi, TX (June 28, 2021) – A pedestrian lost their life while attempting to cross a freeway in the early morning hours of Wednesday, June 23. At approximately 5:00 a.m., the wreck was reported to officials in Corpus Christi.  The crash happened on State Highway 358 in the vicinity of Greenwood. Police stated that when they arrived they found a man deceased on the roadway.  The man’s name has not been released to the public at this time as police [...]

Corpus Christi, TX (June 23, 2021) – A two-car crash caused injuries to one person on the evening of June 19 in Corpus Christi. According to reports concerning the crash, it took place at approximately 9:30 p.m. on the evening of June 19. How and why the incident occurred remains unknown at this time.  Sources indicate that the accident happened near Walton Place on South Alameda Street. Two vehicles were involved in a crash that resulted in injuries for those [...] 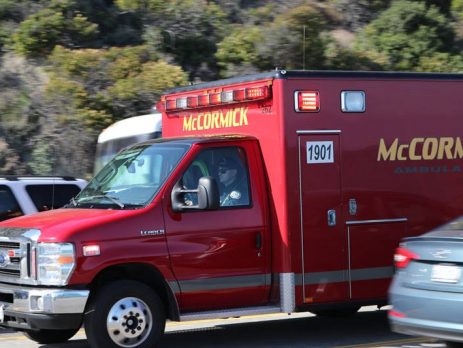 Corpus Christi, TX (June 21, 2021) – One person sustained injuries in an auto accident that was reported in Corpus Christi on the afternoon of June 17. At approximately 2:18 p.m., police and paramedics were dispatched to the scene of the incident in order to assist involved parties.  The wreck happened in the 2700 block of Flour Bluff Drive near Elite Riding Stables for reasons still being investigated by local law enforcement officials. According to reports, one person was hurt.  Medics [...]

Corpus Christi, TX (June 16, 2021) – A two-vehicle collision happened on Sunday, June 13 in Corpus Christi that resulted in injuries. The incident occurred for reasons still being investigated by local law enforcement officials.  According to reports, it happened between two vehicles on State Highway 358. Injuries were reported in the crash, though the identity of the injured party or parties has not been released.  Paramedics helped injured parties on-site before transporting those in need to local hospitals for further [...]

San Antonio, TX (June 14, 2021) –  A motorcyclist was injured and taken to a local hospital following a collision with a sedan on Monday, June 14th in San Antonio. The accident took place at about 11:40 p.m. at the intersection of the Interstate 35 access road and Eisenhauer Road on the city’s Northeast Side when a woman in her 60s driving a small car collided with a man on a motorcycle. The injured rider was taken to Brooke Army Medical [...] 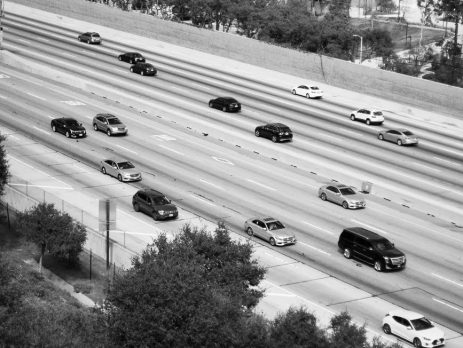 Corpus Christi, TX (June 9, 2021) – An auto accident resulted in injuries on a roadway in Corpus Christi on the evening of June 3. At approximately 8:12 p.m., police and EMTs were sent to assist at the scene.  When they arrived at the crash site, located in the 5600 block of Everhart Road near Coventry Lane, they found at least one person suffering from injuries. Those who were hurt were treated on-site before being loaded into ambulances and transported [...]

Corpus Christi, TX (June 7, 2021) – An auto accident involving two vehicles occurred in Corpus Christi on Wednesday, June 2. According to reports, the wreck resulted in the injury of two people.  The incident was reported to authorities in Corpus Christi at around 12:16 p.m. on the afternoon of June 2. The driver of a red Chevrolet attempted to turn left and collided with a beige Toyota.  Both involved drivers, identified as a 75-year-old female and a 74-year-old female, sustained [...]

Corpus Christi, TX (June 2, 2021) – A 5-year-old boy died and his mother sustained life-threatening injuries after a head-on collision that occurred on Tuesday afternoon, June 1. Officers with the Corpus Christi Police Department said that a 36-year-old man was driving an SUV on Old Brownsville Road when he crossed over multiple lanes and struck a car traveling in the opposite direction head-on. A 38-year-old mother was driving the vehicle, and her 5-year-old son was in the backseat in a [...]

Corpus Christi, TX (May 31, 2021) – Three vehicles were involved in an injury crash that happened on a roadway in Corpus Christi on May 26. At around 3:30 p.m., police and EMTs were sent to assist at the scene.  Upon their arrival at the crash scene, located in the 4000 block of South Staples Street, they found that three cars had been involved in a serious collision. One person sustained injuries due to the wreck, though they have not [...]