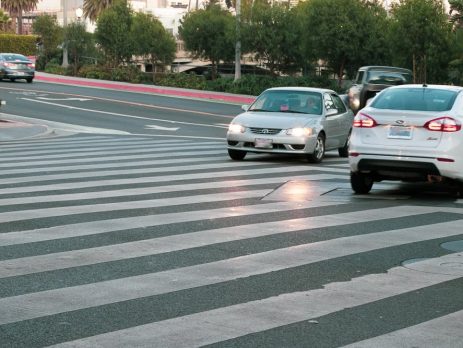 Corpus Christi, TX (September 29, 2021) – At around 10:00 p.m. on the evening of September 26, two vehicles were involved in a collision on a roadway in Corpus Christi. Paramedics along with police were dispatched to the scene of the crash in order to assist those involved.  Reports state that the accident occurred between a 2020 gray GMC and an unidentified vehicle in the 5000 block of Kostoryz Road near South Padre Island Drive. The driver of the GMC [...] 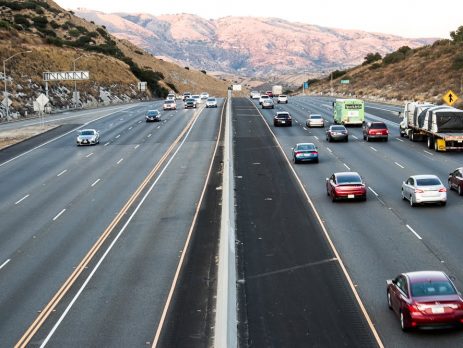 Corpus Christi, TX (September 27, 2021) – A serious auto accident occurred on a road in Corpus Christi on September 22. At around 9:40 a.m, authorities and EMS personnel were dispatched to the 2900 block of Quebec Drive for reports of a crash with injuries.  According to reports concerning the incident, one person sustained injuries and required emergency medical assistance at the scene. Those involved have not been publicly identified at this point in time as police continue to investigate [...] 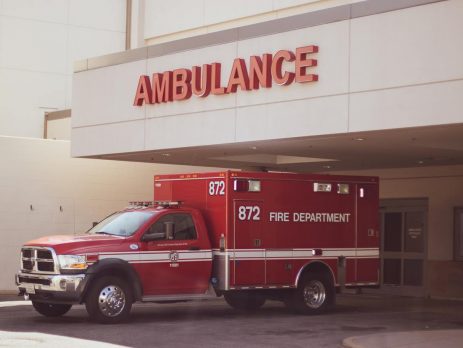 San Antonio, TX (September 22, 2021) – At least one person sustained injuries in a serious auto accident that occurred on a highway in San Antonio on September 21. At around 10:10 a.m., authorities and EMS personnel were dispatched to the area of Nogalitos Street on Highway 90 for an auto accident with injuries.  Local paramedics rendered emergency aid to those involved in the crash at the scene. Injured parties who appeared to require additional treatment were taken to local [...]

Corpus Christi, TX (September 20, 2021) – A fatal pedestrian-involved hit-and-run crash took place at an intersection in Corpus Christi on the evening of Thursday, September 16. At approximately 11:00 p.m., a man lost his life when he was hit by a vehicle in Corpus Christi.  The wreck occurred in the 900 block of Waldron Road near the Naval Air Station Drive, according to reports provided by officials. Investigators stated that the man, aged 43, attempted to cross Waldron and [...]

San Antonio, TX (September 15, 2021) – Early on the morning of Monday, September 15, two people were killed in an accident at an intersection in San Antonio. According to information provided by officials, the incident occurred when a sport utility vehicle ran a red light and collided into another vehicle on the South Side of San Antonio.  The wreck occurred just before 5:00 a.m. on South Zarzamora Street at the intersection with the Poteet Jourdanton Freeway. Preliminary reports indicate [...]

San Antonio, TX (September 13, 2021 ) – In the early morning hours of September 13, a serious car accident was reported to have taken place on Interstate 281 in San Antonio. Police and EMTs were dispatched to the Southbound lanes of I-281 at San Pedro Avenue in order to assist injured victims.  The factors contributing to the cause of the wreck have not been released to the public at this point in time. Emergency vehicles were observed at the [...]

San Antonio, TX (September 9, 2021) – At around 6:45 p.m. on September 8, a car crash caused injuries on a roadway in San Antonio. The wreck was reported to officials just before 7:00 p.m. on Wednesday evening, according to reports.  Officials arrived at the scene, located along Loop 410 near McCullough Avenue, shortly after the crash took place. It was reported that one person sustained injuries in the wreck, though those involved have not been identified to the public [...]

San Antonio, TX (September 6, 2021) – An auto accident was reported to authorities in San Antonio on the afternoon of September 5. The wreck happened at around 4:45 p.m., according to reports.  Information provided by officials stated that the incident took place on Loop 410 near McCullough Avenue between an unspecified number of vehicles. Responders including police, fire crews, and paramedics were sent to the scene in order to assist involved parties.   Three lanes of traffic were blocked while crews [...]

Corpus Christi, TX (September 1, 2021) – A three-car crash caused serious injuries to one person on the evening of August 27 in Corpus Christi. According to reports, the incident took place at approximately 6:17 p.m. How and why the wreck occurred remains unknown at this time.  Sources indicate that the accident happened on State Highway 357. Three vehicles were involved in a wreck that resulted in injuries. However, the identities of those involved have not been released to the [...]