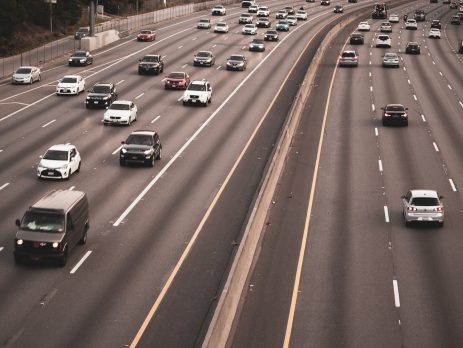 Corpus Christi, TX (April 27, 2022) – At approximately 9:42 a.m., an auto accident happened in Corpus Christi that resulted in injuries. Reports indicate the wreck happened on Tarlton Street.  According to information from officials, the collision happened between a green 2006 Nissan, a gray 2014 Chevrolet, and a white 2013 Ford near Guadalupe street on Tarlton.  Two kids present in the Nissan sustained injuries in the crash, sources said. Numerous responders were present at the scene which caused traffic delays [...] 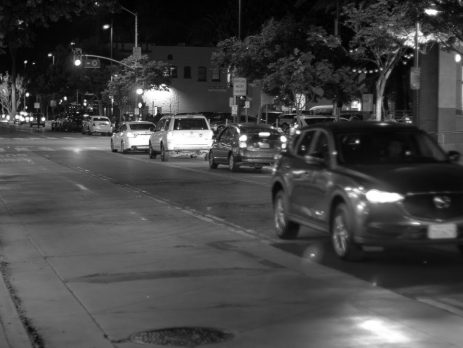 Corpus Christi, TX (April 25, 2022) – On Friday, April 15, a car wreck resulted in injuries on a Corpus Christi roadway. The incident was reported to authorities in the area at around 7:33 p.m. The wreck happened in the 1700 block of Airline Road near Lowe’s. Details are limited; however, it was reported that two vehicles collided, causing injuries to the vehicle occupants. The reason for the collision is unknown at this time.  The vehicles involved were identified as a [...] 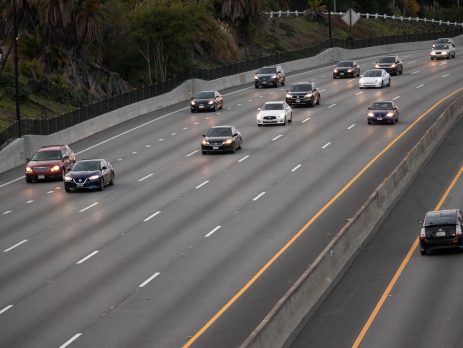 Corpus Christi, TX (April 20, 2022) – A car accident with injuries happened in Corpus Christi on the morning of April 14. At approximately 9:41 a.m., the collision occurred on Crestridge Drive.  Sources say the collision occurred on Crestridge Drive near Kostoryz Road. The contributing factors of the wreck are currently under local law enforcement investigation.  Paramedics treated injured victims at the scene before transporting those with severe injuries to local hospitals for treatment. The extent of the injuries suffered has [...]

What Does Probate Mean? Understanding the Administration of an Estate

The death of a loved one can be a devastating process. Before you even get the chance to grieve, though, you find that you may need to get the affairs of the deceased in order. One major aspect of doing so is the probate process. It may be seem like a daunting process. However, a probate lawyer can help make the process easier. What Is Probate? Probate is the process used to a administer the estate of a dead person. This [...]

Corpus Christi, TX (April 18, 2022) – A traffic collision with injuries happened on a roadway in Corpus Christi on April 12. At approximately 6:10 p.m. on Tuesday, dispatchers sent emergency crews to help the involved parties to the crash scene.  One person was hurt in the two-car accident in the 6200 block of Dunbarton Oak Street near Wal-Mart. The victim was identified as a 54-year-old female. Paramedics assisted the injured victim at the scene before transporting her to an area [...]

Corpus Christi, TX (April 13, 2022) – An injury accident involving two vehicles occurred on Thursday, April 7 in Corpus Christi. At approximately 3:38 p.m., numerous responders were sent to the scene located on Southgate Drive.  Sources say the incident took place on Southgate Drive near the Social Security Administration when a red Toyota and a tan Saturn were involved in a crash. Four people present in the Saturn were reportedly injured in the collision.  Police report that the driver of [...]

San Antonio, TX – Injuries Reported in Two-Vehicle Crash with Motorcycle on UTSA Blvd near I-10

San Antonio, TX (April 11, 2022) – Early on Sunday morning, April 10, one person was hurt in a two-car accident in San Antonio. Initial reports state that a motorcycle was involved in the wreck that occurred at approximately 2:15 a.m. The crash happened in the 5600 block of UTSA Boulevard just west of Interstate 10. Preliminary reports showed that a man in his 30s was riding a motorcycle when it collided with the rear of an SUV.  Paramedics transported the [...]

Corpus Christi, TX (April 6, 2022) – A car crash happened between two vehicles in Corpus Christi on March 31 that resulted in injuries. At approximately 10:34 a.m., a vehicle headed the wrong way on Starr Street caused a head-on crash. The accident took place on Starr Street near the Selena Memorial Statue. What led up to the collision remains unknown at this time.  Injuries were reported as a result of the wreck. At least one victim required emergency transport from [...]

Corpus Christi, TX (April 4, 2022) – A two-car crash happened on Sunday, March 27th in Corpus Christi that resulted in injuries. The accident was reported to officials in the area at approximately 12:43 a.m.  According to information from officials, both drivers involved sustained injuries. The driver of a gray Chevrolet, a 29-year-old male, was reportedly intoxicated during the crash.  The other driver involved was identified as a 32-year old female. She was driving a 2007 black Lincoln at the time [...]

Many people have confusion about the probate process, which can make it easy to make mistakes that affect your estate and how your belongings are passed on to your beneficiaries. Understanding the main differences between probate and non-probate assets is essential to ensure you have more control over your estate and it gets into the right hands. As you work closely with a legal professional, there are a few guidelines that determine what is considered to be non-probate assets [...]