San Antonio, TX (December 16, 2020) – A fatal hit-and-run crash occurred on a roadway in San Antonio on Tuesday, December 15, that took the life of one individual.

The accident occurred at approximately 9:30 p.m. at the intersection of Windsford and Oldham for reasons still being investigated by police. It is believed that a man, who remains unidentified at this time, was attempting to cross the road when he was struck by a vehicle, that then fled the scene of the accident.

Upon their arrival, authorities noticed a man lying unresponsive in the roadway. Paramedics were called to the scene to render lifesaving efforts to the man but he was pronounced deceased at the scene of the crash.

Police deputies are currently searching for anyone with any information pertaining to the incident. No further information is available at this point in time.

We would like to offer our sincere condolences to the deceased victim’s family. Our thoughts are with everyone affected by this fatal hit-and-run crash in San Antonio. 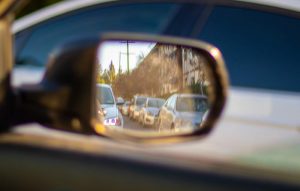 Texas is ranked at number eight on the list for the states with the most hit-and-run crashes that take place each year according to information provided by the Houston Public Media. The Lone Star State saw over 2,000 hit-and-run accidents in 2016, a record high number since 2009. Hit-and-run fatalities have increased in the United States by about 7.2% each year since 2009.

Pedestrians and bicyclists make up about 65% of the total number of people who are killed in fatal hit-and-run accidents in the United States each year This is partially due to the fact that pedestrians and bicyclists are basically unprotected from other vehicles on the roadway, making them the most vulnerable travelers on the road at any given time. In the event that you have lost a loved one in a fatal crash in southern Texas, contact a Texas wrongful death attorney at your earliest convenience in order to be informed of your legal right toward financial compensation for your loss.

If you or someone you love has been injured or lost their life in a Texas car crash, contacting a Texas car accident attorney is in your best interest. A personal injury lawyer in Corpus Christi will be able to inform you of your existing legal rights toward financial compensation in the event that the driver who caused your crash acted negligently, which ultimately led to your injuries.

Your injuries could force you out of work for a prolonged time period, thus forcing you to lose wages and potentially become financially burdened by the entire arduous process. Allow the legal team at Joe Brad Brock in Corpus Christi to help you through this difficult time by informing you of your right toward financial compensation depending on the circumstances of your crash. If you believe it was caused by another person’s negligence, you may qualify for financial compensation to cover things like medical bills, and non-economic damages such as pain and suffering. 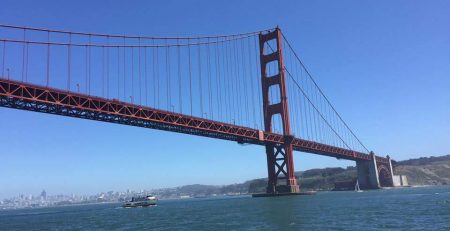 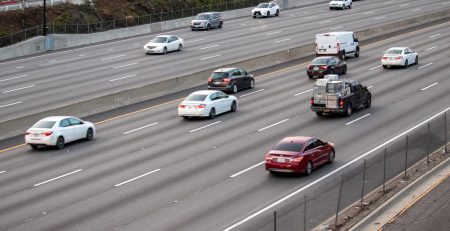 Corpus Christi, TX (March 1, 2021) – One man has lost his life after his involvement in a traffic... read more 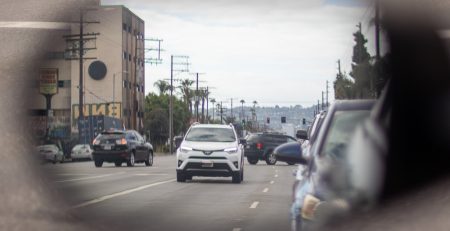 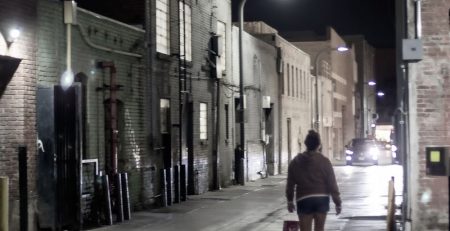 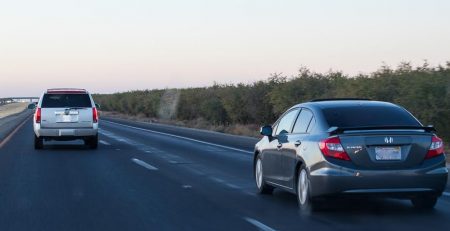 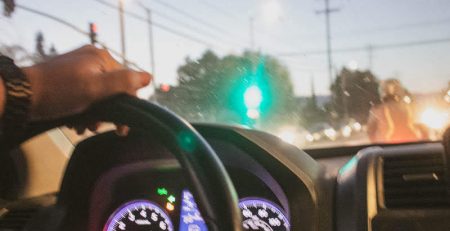 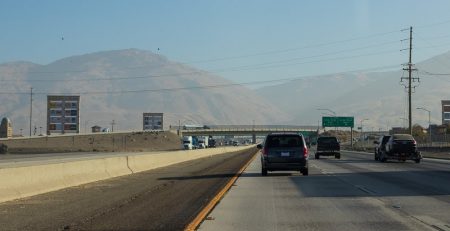 Corpus Christi, TX (February 8, 2021) – Two people were injured in a two-car crash that occurred on a... read more 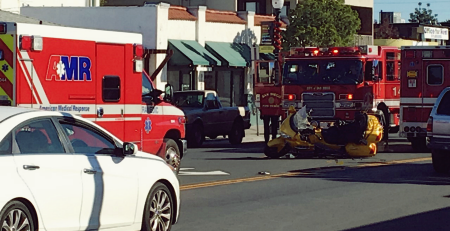 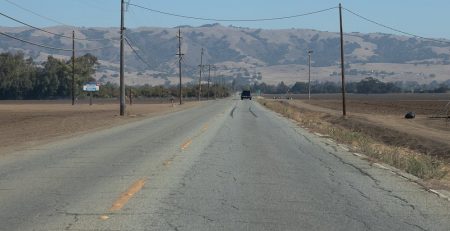 Corpus Christi, TX (April 26, 2021) – Two vehicles were involved in a collision in Corpus Christi on the... read more 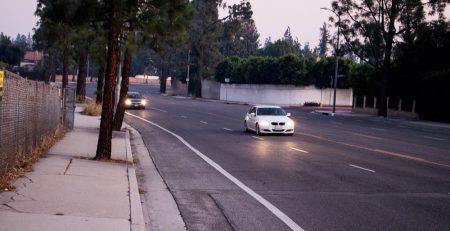 Corpus Christi, TX (May 31, 2021) – Three vehicles were involved in an injury crash that happened on a... read more