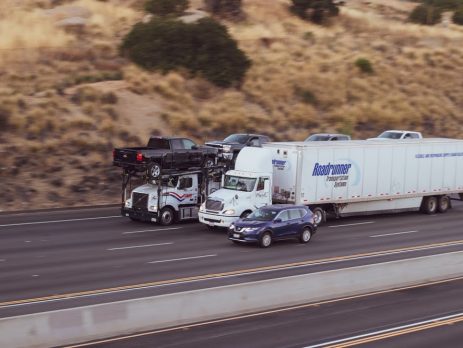 San Antonio, TX – Semi-Truck Cab Torn Up in Severe Truck Crash on I-37

San Antonio, TX (August 12, 2020) – One person is in the hospital after a severe traffic accident involving two semi-trucks took place on Interstate 37 in South Bexar County.  The incident occurred on Interstate 37 near Mathis Road just before 1:30 a.m. on the morning of Tuesday, August 11.  According to the Bexar County Sheriff’s office, the two big rigs were involved in a collision after one of them attempted to pass the other on the interstate. One of the [...]