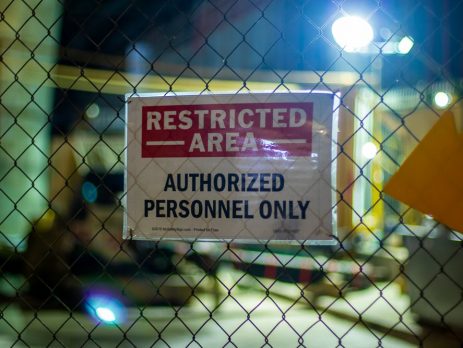 Corpus Christi, TX (August 22, 2020) – A pipeline exploded along a roadway in Corpus Christi this past Friday and injured six people. According to Corpus Christi firefighters, four people that were involved in the explosion are still missing.  Firefighters have been working around the clock to distinguish an extremely large fire that resulted from a burst pipeline on August 21 along refinery row on River Road near Lantana.  According to local authorities, six people involved in the incident were transported [...]