San Antonio, TX (October 01, 2020) – A driver believed to have been driving under the influence of alcohol is thought to be responsible for a chain reaction vehicle collision that took place along Highway 281 on Wednesday, September 30th.  According to an official from the San Antonio Police Department, at about 10:30 p.m., officers were dispatched to the scene of the accident in the northbound lanes of  Highway 281 close to Bitters Road after receiving reports that a high-speed [...] 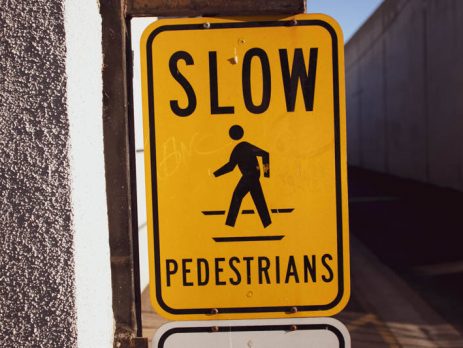 San Antonio, TX (September 24, 2020) – Police Officers in San Antonio have confirmed that a 17-yea-old boy was struck and killed by a motor vehicle on Wednesday, September 23rd. The accident took place at about 11:00 p.m. in the northbound lanes of the southwest loop of Interstate 410 near the exit for West Military Drive. According to officials from the San Antonio Police Department, the female driver who struck the victim stated that she did not see the teenager as [...]

San Antonio, TX (September 17, 2020) – Police officers in San Antonio are investigating the cause of a multi-vehicle collision along an access road to Interstate 35 by Thousand Oaks Drive that left one man dead and at least one other victim injured on Tuesday, September 15th. According to officials with the San Antonio Police Department, 31-year-old Simon Daniel Spectre was killed in an accident involving an 18-wheeler and two other cars near Thousand Oaks Drive at about 3:30 p.m. Officers stated [...] 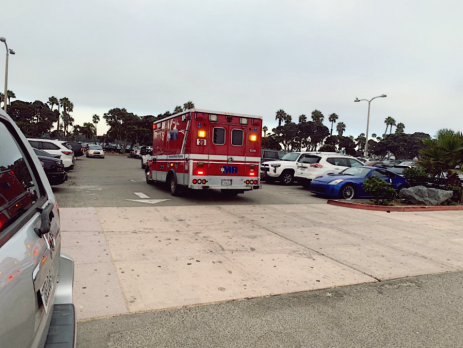 San Antonio, TX (September 10, 2020) – Wet roads may have played a major role in a fatal two-car accident that killed a 26-year-old male on the north side of San Antonio near Highway 281 on Wednesday, September 9th. At about 6:00 a.m., officers from the San Antonio Police Department reported to the scene of the accident in the westbound lanes of Loop 1604 just before Stone Oak Parkway.  As indicated in the initial police reports, two cars hydroplaned due to [...] 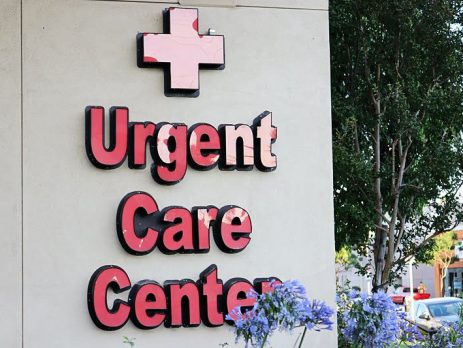 San Antonio, TX (September 03, 2020) – One man is in the hospital following a car accident on the west side of San Antonio. Police stated that the incident took place at about 11:00 p.m. on Saturday, August 31st at the intersection of Castroville Road and General McMullen Drive. Officers said that a silver car was traveling northbound on General McMullen Drive when the driver ran a red light, causing him to T-bone a black car. The operator of the silver car, [...] San Antonio, TX (August 26, 2020) – A 71-year-old woman has died after her involvement in a fatal car accident that took place on a roadway in San Antonio.  The accident occurred on Campbellton Road in the 23000 block at approximately 2:00 p.m. when for unknown reasons, a 71-year-old woman veered into oncoming traffic and caused a head-on collision.  The woman, who remains unidentified at this time, was pronounced deceased at the site of the crash by the responding medical professionals [...]

San Antonio, TX (August 20, 2020) – As stated in a press release issued by the Texas Department of Public Safety, a man was killed in a fatal accident on the morning of Wednesday, August 19th during a two-vehicle collision in Midland County on Farm-to-Market Road 1787, 16 miles south of Odessa.  According to preliminary reports, at about 6:00 a.m., a Chevrolet Silverado pick-up truck being driven by 57-year-old Andrew Ramirez, a resident of Odessa, was traveling eastbound along Farm-to-Market [...]

San Antonio, TX (August 13, 2020) – One person is dead after a car accident on the morning of Tuesday, August 11th caused by the driver of a Toyota minivan who fell asleep behind the wheel just past Comfort. The Toyota then plummeted down a roadside embankment that ran from Interstate 10 to Cypress Creek Road.  Troopers from the Texas Department of Public Safety stated that the Toyota was traveling eastbound from El Paso on its way to San Antonio [...]

San Antonio, TX (August 06, 2020) – 46-year-old Paul Ralph Pardo was struck by a passing car and killed as he was walking near an intersection in San Antonio intersection in downtown San Antonio on the evening of Monday, August 3rd. Another pedestrian who happened to pass through the same intersection at Salado Cliff Drive and Nacogdoches Road found the victim lying face down in the roadway, suffering from critical head trauma shortly before 12:00 a.m.  The second pedestrian phoned 911 [...]